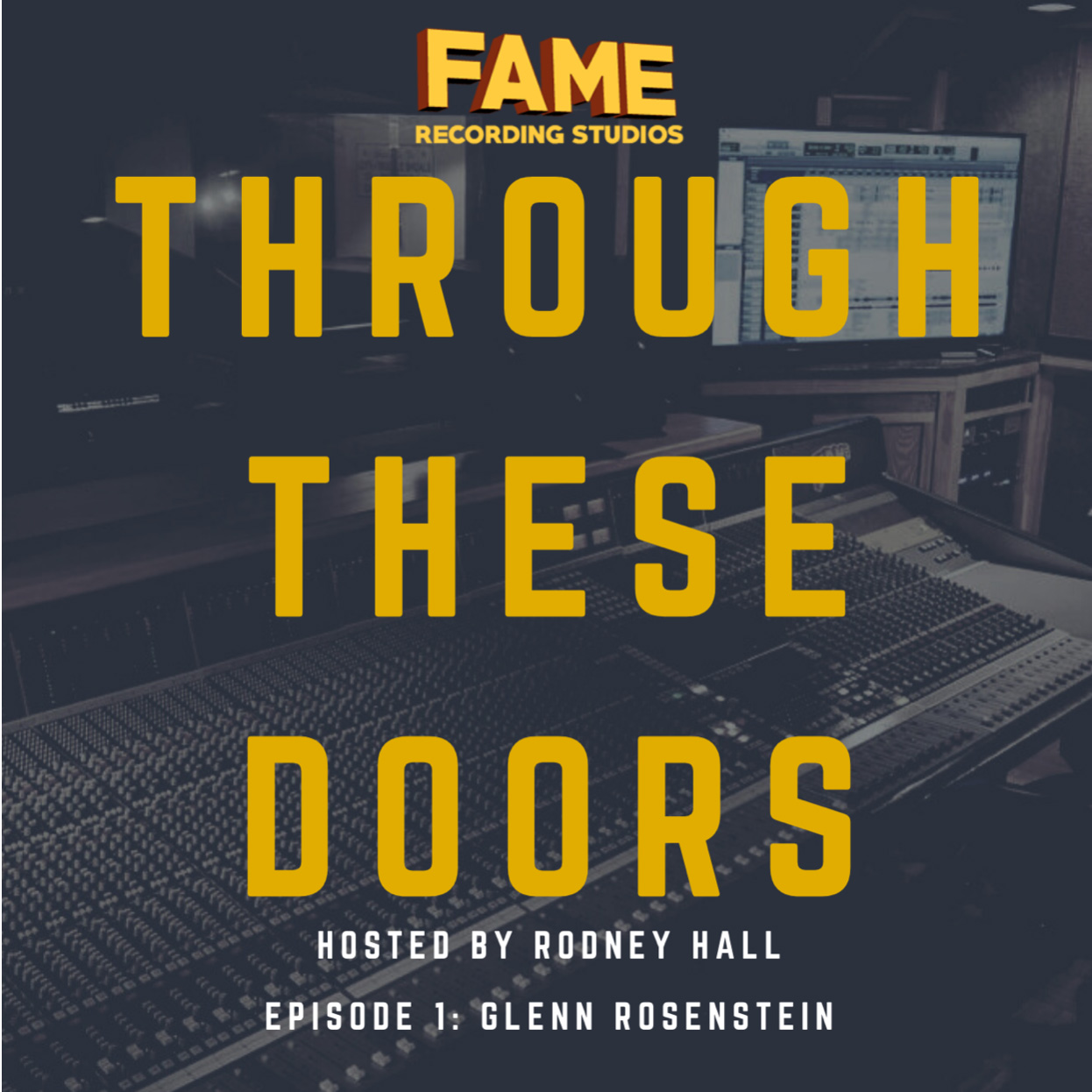 On Wednesday, August 5th at 6pm est/5pm cst/3pm pst, FAME Recording Studios will be hosting a very special Facebook Live event. Join Rodney Hall as he welcomes famed producer/engineer Glenn Rosenstein for the very first episode of Through These Doors, a recurring interview series delving into the history of FAME Recording Studios and the Muscle Shoals sound. This conversation between Hall and Rosenstein will no doubt be entertaining, unfiltered, and full of behind-the-scenes stories and anecdotes that will give an inside look into the joys, trials, and tribulations of the recording process.

Hall and Rosenstein will be discussing everything from Rosenstein’s celebrated career — which has spanned over four decades and included working with such music luminaries as Madonna, U2, and Talking Heads — to Hall and Rosenstein’s collaboration on the renovation and reimagining of FAME’s historic Studio B.

You won’t want to miss this lively discussion.

Tune in to Facebook Live on August 5th at at 6pm est/5pm cst/3pm pst: www.facebook.com/famestudios

Information about the participants:

RODNEY HALL is president of FAME Recording Studios as well as co-owner of FAME Publishing and Muscle Shoals Records in Muscle Shoals, Alabama. Since the early 90’s, he has been actively involved in Studios and publishing while also producing projects at FAME. He has worked with several internationally recognized bands and performers including Jason Isbell and the 400 Unit, Demi Lovato, Steven Tyler, Keb Mo, Aloe Blacc, James LeBlanc, Alison Krauss, Grace Potter, Candi Staton, and many more.

GLENN ROSENSTEIN is a world-renowned producer, mixer and engineer. Rosenstein’s projects have won three Grammy Awards, garnered five Grammy nominations, and won both an Oscar and a Golden Globe Award. His work is responsible for record sales well in excess of 300 million units having worked with James Brown, Miles Davis, Lisa Lisa & Cult Jam, Ziggy Marley, Madonna, Talking Heads, The Ramones, U2 and many others over a career that spans over four decades.