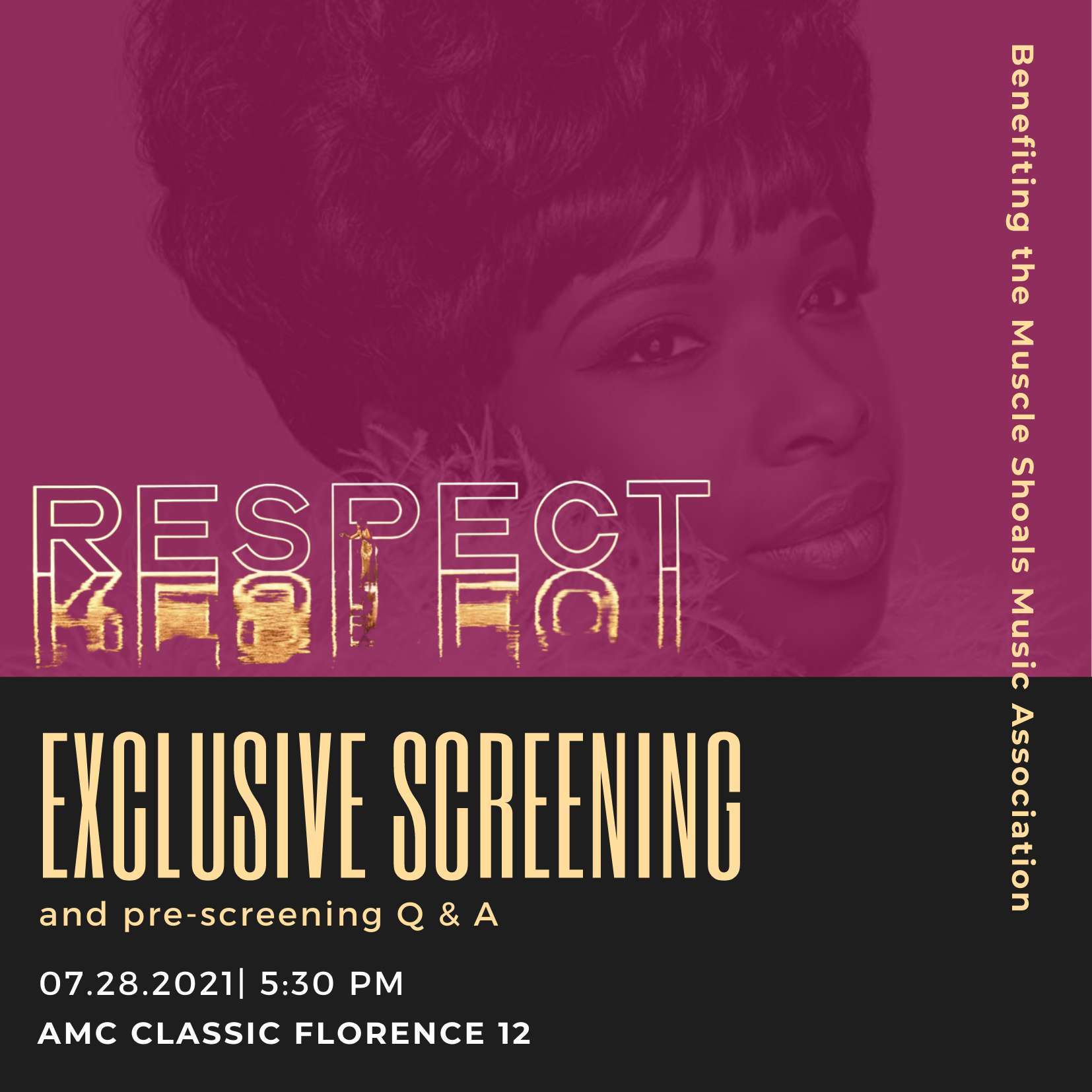 Join Us For a Once-In-A-Lifetime Evening of Dinner, Dancing, and an Exclusive Screening of RESPECT starring Academy Award® winner Jennifer Hudson as Aretha Franklin

Join Us For a Once-In-A-Lifetime Evening of Dinner, Dancing, and an Exclusive Screening of RESPECT starring Academy Award® winner Jennifer Hudson as Aretha Franklin Get Your Tickets While They Last at: bit.ly/fame_respect   Be one of the first people in the world to see Academy Award® winner Jennifer Hudson bring Aretha Franklin to the big screen […] 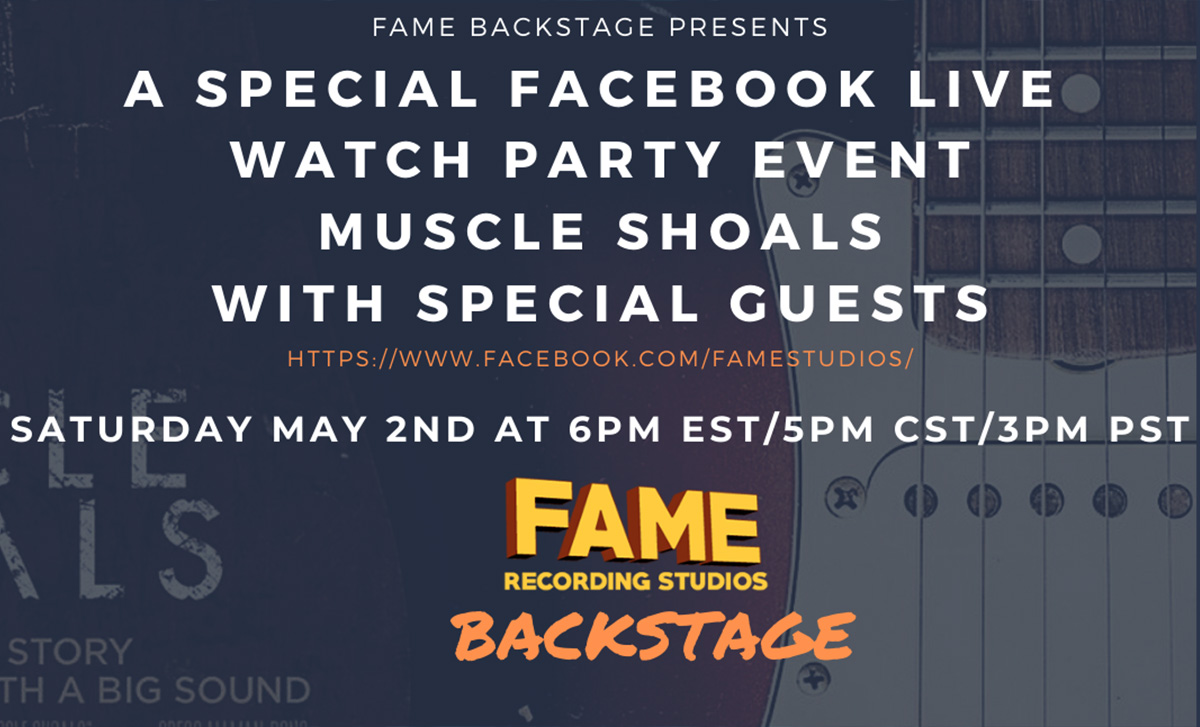 On Saturday, May 2nd at 6pm est/5pm cst/3pm pst, FAME Recording Studios will be hosting a very special Facebook Live Watch Party event. Join FAME’s very own Rodney Hall as he is joined by special guests, “Muscle Shoals” award-winning cinematographer Anthony Arendt and the legendary David Hood for a viewing of the […] 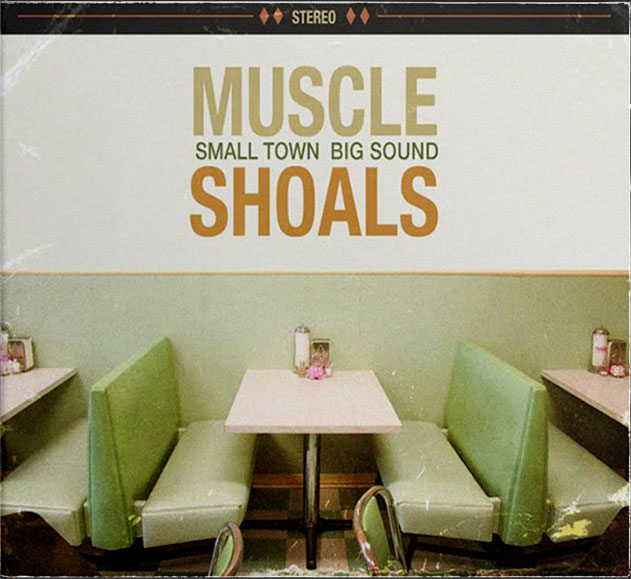 Artists of today reviving some of the classic recordings that defined the Muscle Shoals sound.

FAME Music was established in 1959 in Florence, Alabama and has gone on to be the heartbeat of the Muscle Shoals Sound with entities including FAME Publishing, FAME Recording Studios, FAME Records and Muscle Shoals Records. FAME moved to Muscle Shoals in 1961. FAME has worked in the studio with some of the Greatest artists in Rock music history. Artists such as Aretha Franklin, Little Richard, Wilson Pickett, Etta James, Otis Redding, the Osmonds, Jerry Reed, Alabama, Mac Davis, the Gatlin Brothers, Bobbie Gentry and many others.

In the last 50 plus years, FAME has been involved in recording or publishing records that have sold over 350 million copies world wide. 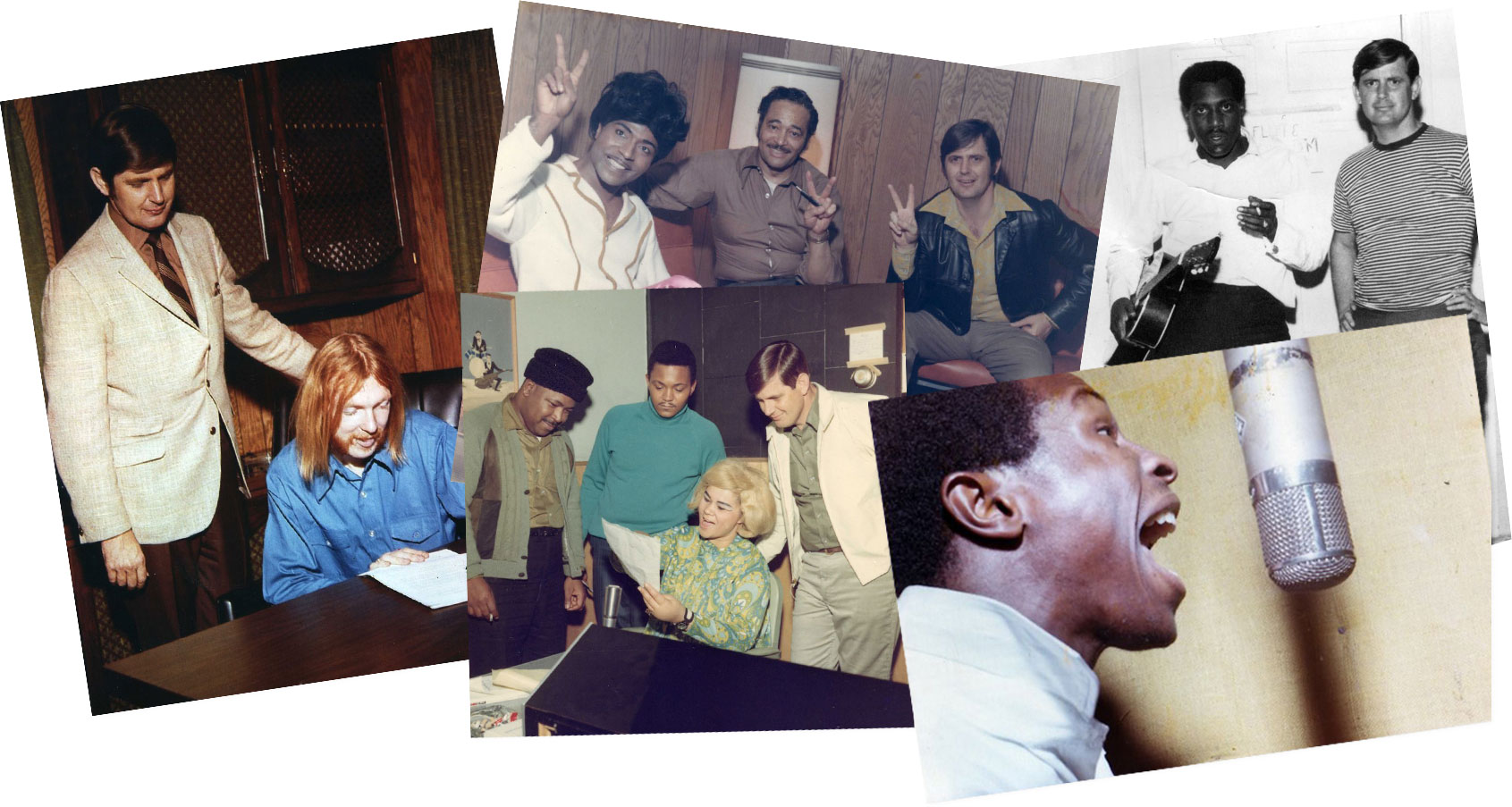