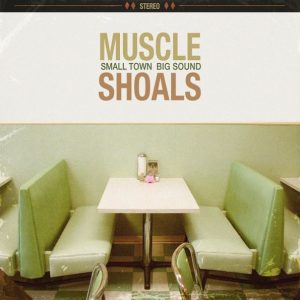 Side B
5. Snatching it Back – Kid Rock
6. I’ll Take You There – Aloe Blacc
7. Cry Like a Rainy Day – Michael McDonald
8. I Ain’t Easy to Love – Candi Staton with Jason Isbell & John Paul White

There are no reviews yet.